Helped addresses one of the most common concerns from women with fibroids: are fibroids cancerous? 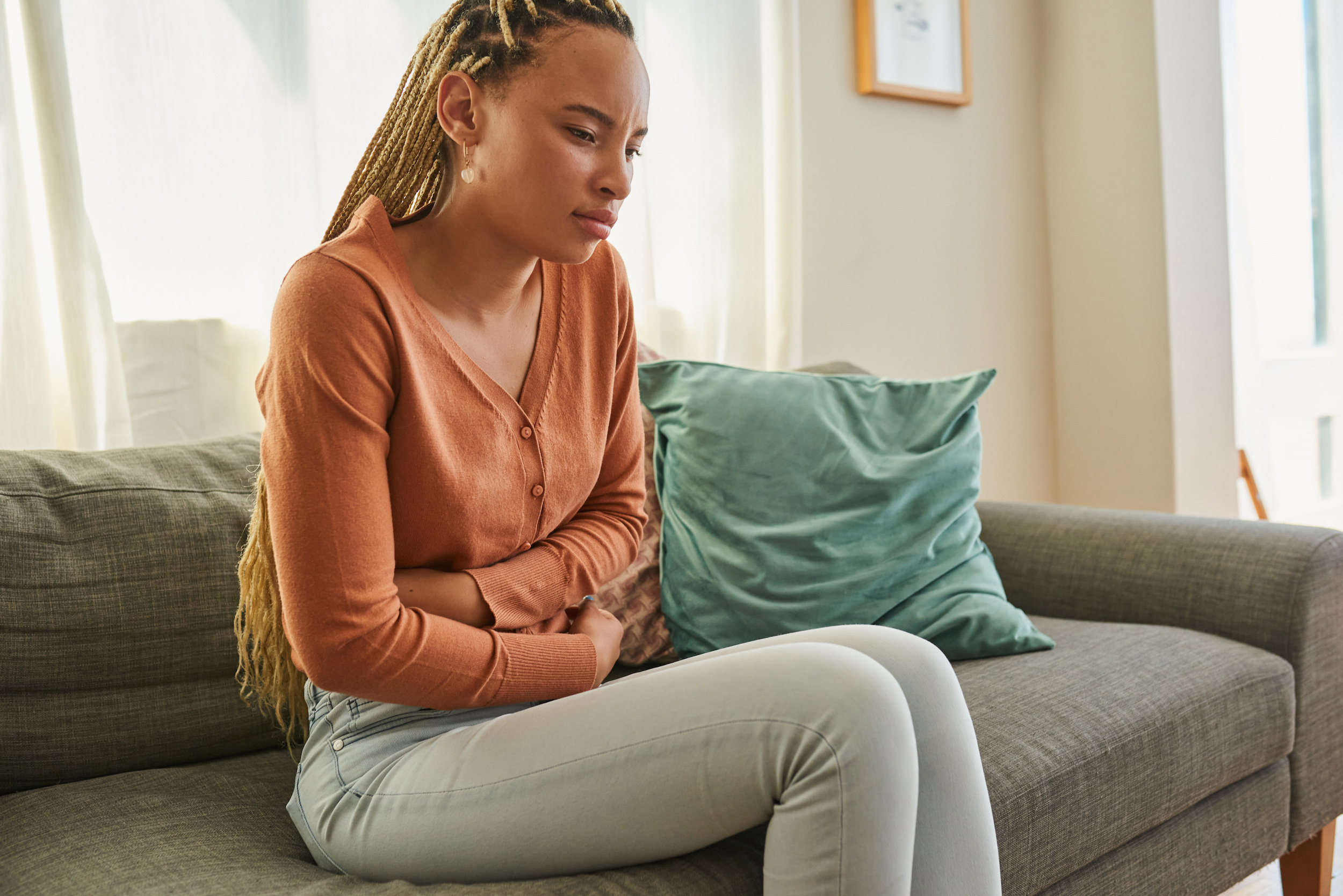 We often auto-associate the word "tumor" with "cancer." So when patients first get diagnosed or hear that fibroids (also called leiomyomas or myomas) are, in fact, uterine tumors, they ask, "are my fibroids cancerous?" Most of the time the answer is "no." Although 20 - 80% of women may develop fibroids, and fibroids often have related pain and uncomfortable symptoms, the U.S. Office of Women's Health assures us that fibroids "are almost always benign (not cancerous)." Also, having fibroids does not increase your chances of getting other forms of uterine cancer. So a fibroid-cancer link is rare.

How rare? As we explain in our Helped video, there's a less than a 1 in 1,000 chance that a fibroid could be cancerous, and many medical professionals believe that the fibroids-cancer risk is actually closer to zero.

Yes, some cancerous tumors may look like uterine fibroids, but the risk of fibroids themselves becoming cancerous is so low that many doctors will start a fibroid treatment regimen without referring a patient for a fibroid biopsy. However, there are occasions when your physician may want to conduct diagnostic tests to confirm that a fibroid is non-cancerous.

Below, we address some of the most common concerns about fibroids and cancer, including the differences between the two and when to consult a doctor regarding possible cancerous symptoms.

Can Fibroids be Cancerous?

Uterine fibroids are benign (not cancer) growths that develop from the muscle tissue of the uterus. They can grow as a single nodule (one growth) or in a cluster. Fibroid clusters can range in size from 1 mm to more than 20 cm (8 inches) in diameter or some can get as large as the size of a watermelon. Again: Fibroids are not the same as cancerous tumors.

However, in relatively rare cases, a fibroid itself can harbor a rare type of soft-tissue cancer known as leiomyosarcoma (LMS). The Journal of Clinical Oncology cites few or no predictable or known risk factors for developing LMS, which can occur in soft tissues in or beyond the uterus. According to the National Leiomyosarcoma Foundation, "age is considered a high-risk factor for this disease. It can affect people of different ages, but the median age for this cancer is 58 and a half." This median age is past the age most women would develop fibroids.

It's also important to know that the risks and symptoms for other types of gynecological or uterine cancers, including endometrial cancer, can be different from those signaling LMS.

However, despite these facts, the odds of your fibroids hosting a cancerous tumor is extremely small.

Fibroids or Cancer: Comparing the Differences and Similarities

It's important to make a clear distinction between uterine fibroids and uterine cancers. The two classifications are not the same, nor do they impact your body, health status, potential medical treatments, and life in the same way.

A uterine fibroid is a benign tumor on the smooth muscle both inside and outside the wall of the uterus. The exact cause of fibroids is not known, though researchers and healthcare providers' clinical experiences suggest a number of risk factors, including family history, obesity, not having children, early onset of menstruation or periods, or late onset of menopause. Although fibroids can develop in any woman, race is a factor, and research shows that women of African or Caribbean descent are at higher risk for developing fibroids.

While many women are asymptomatic and experience no fibroid symptoms, common symptoms associated with fibroids are heavy menstrual bleeding, pain in the pelvic area, the feeling of needing to urinate regularly, and constipation.

Possible treatments for uterine fibroids include:

Uterine cancer is the result of malignant cells in the muscles of the uterus. There are three common types of uterine cancer, known as leiomyosarcoma, endometrial stromal sarcoma, and undifferentiated sarcoma. According to the Cancer Treatment Centers of America, causes of uterine cancer have been linked to genetics, x-ray exposure, radiation treatment, and tamoxifen usage. Symptoms of uterine cancer include abdomen pain, abnormal bleeding from the vagina, and a mass in the vagina.

What are Fibroid Cancer Symptoms?

There are two circumstances that will make your doctor schedule a diagnostic test to assess if your fibroid symptoms indicate cancer. First, if you have already been treated to reduce or remove fibroids and the tumors continue to grow, your doctor will investigate the potential reasons.

Second, if you are post-menopausal and your fibroids continue to grow, your provider will test for possible signs of malignancy or uterine cancer. Both of these scenarios are unlikely, but if they occur, it could possibly be the sign of a fibroid harboring a soft-tissue sarcoma or cancer.

There are new warnings about laparoscopic power morcellation, which is a type of fibroid surgery that the FDA has said may cause the spread of cancer in women who have uterine cancer. The surgery involves breaking fibroids into small pieces and removing them through an incision in the abdomen. Studies found that from 1 in 225 to 1 in 580 women treated for fibroids with laparoscopic power morcellation were later found to have uterine cancer . Women considering such treatment should speak with their doctor in advance.

Small fibroids can range anywhere from smaller than a centimeter up to 5 cm. For perspective this is about the size of a grain of rice to the size of a berry or cherry.

Medium fibroids fall within the 5-10 cm range. These mid-sized fibroids range in size between a plum and an orange.

Anything that exceeds 10 cm. Picture a grapefruit or a small watermelon. These large fibroids cause stomachs to distort to the point where a woman may say she looks pregnant.

At our clinic, we have treated fibroids that have weighed 5 to 10 pounds . It is no wonder some women liken the look of stomach distortions caused by fibroids to being pregnant. This range is the same as the size of a newborn.

How do Doctors Detect Cancerous Activity in Fibroids?

All cells naturally undergo a process of division to grow called mitosis. Normally, the body checks and regulates this process, but when cells rebel they can divide and multiply at a faster rate and form malignant tumors. When this type of division takes place, the nuclei of the cells that have divided and multiplied are different from the nuclei of normal cells. By looking at fibroid samples under a microscope, doctors can count the number of abnormal nuclei and determine if a fibroid is cancerous. Typically, 10 abnormal nuclei indicate that cancer is present.

Other methods of detection are via MRI and ultrasound, which can determine whether tumors are benign or malignant in the uterus. If a fibroid shows signs of cancerous activity, you will be referred to an oncology team to discuss treatment options and potential treatment plans.

The important takeaway is that fibroids are very rarely cancerous. If cancerous activity is detected, it won't be from the fibroid itself but from cancerous cells using the fibroid as a host tumor.

While the chances of a fibroid becoming cancerous are low, it's always beneficial to monitor any changes in your symptoms and speak with your doctor about any concerns.

If you have questions about general fibroid care, speak to one of Helped medical professionals for more information. 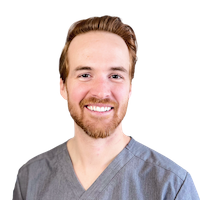 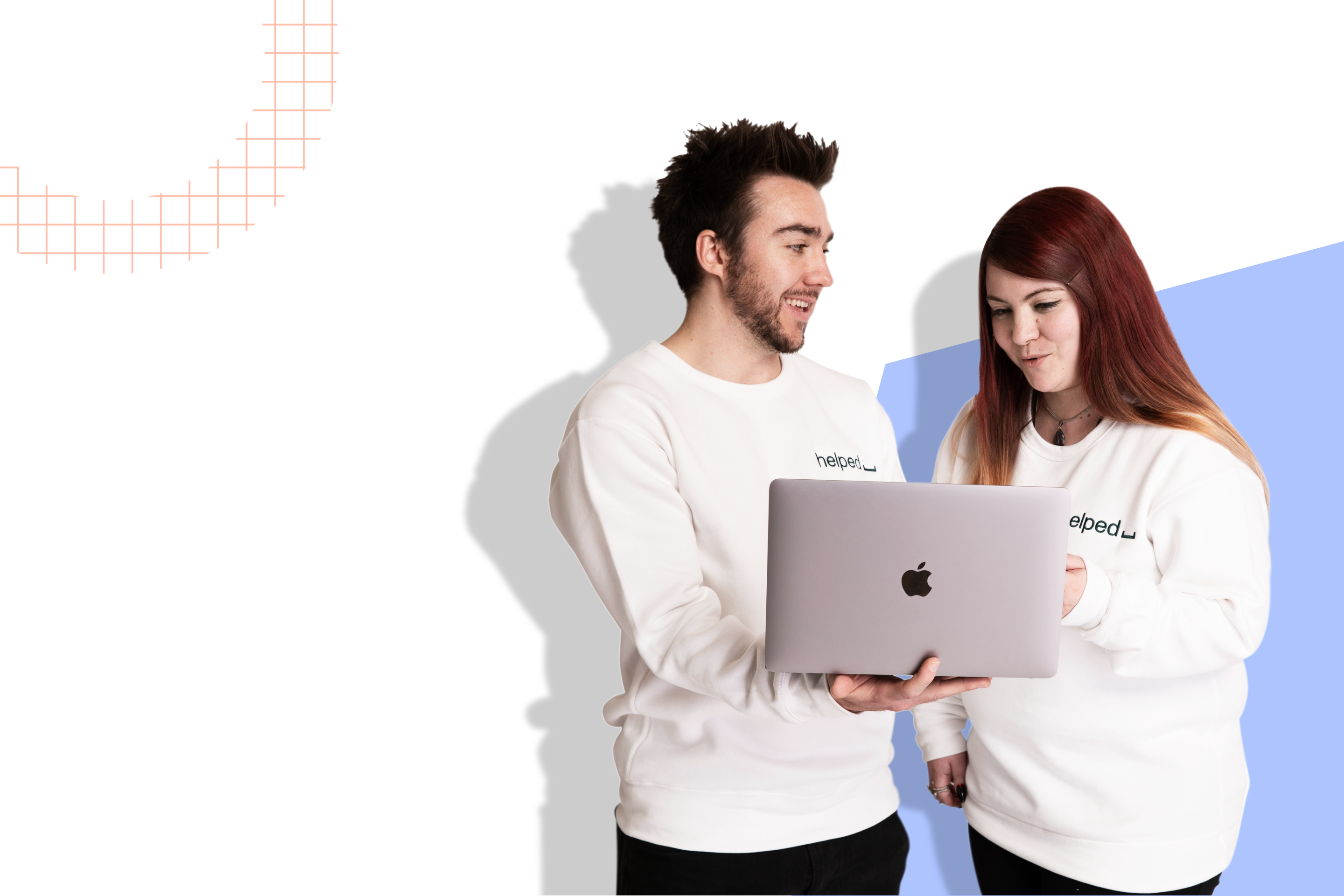 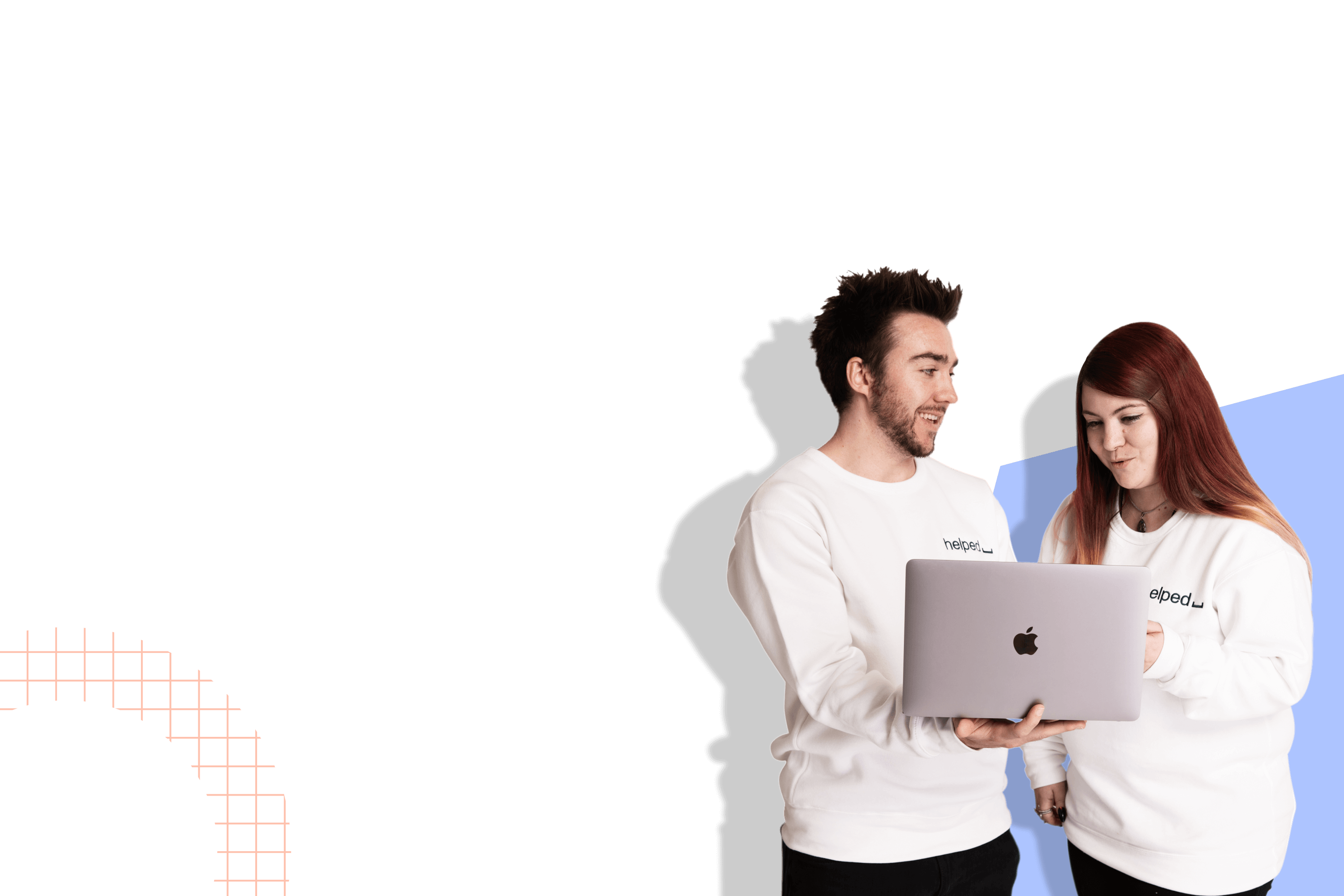 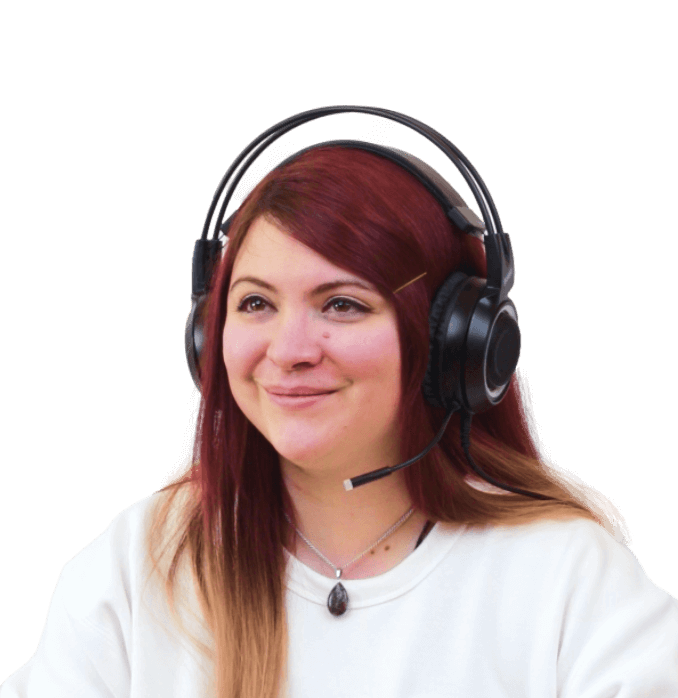